The unique two hectare dome (the World’s largest) spans over a gorge of indigenous forest. The sanctuary has its own mysterious ruin, which incorporates a walk-behind waterfall. Another feature is its amphitheatre, which has the ability to seat over 200 visitors.

Birds of Eden boasts its own canopy walk, while shorter than the 128m bridge at Monkeyland, it hangs above the clouds.

Birds of Eden opened it's doors to the public December 2005.  Currently over 3500 birds live at the sanctuary.

In 2010 the species count at Birds of Eden is just touching 220. The bird inhabitants of the aviary comprise a mixture of exotic as well African birds (50/50). They also include previously caged pets and hand reared and imprinted individuals, this explains why some of our inhabitants (especially the parrots of which we have 60 different species)) are unafraid of human beings and seemingly tame. All new arrivals at Birds of Eden go through a process of rehabilitation before they enter the actual sanctuary of the main aviary. Be they ex pets, or birds confiscated from zoos or irreputable breeders, most of the birds that arrive at Birds of Eden have a history of being caged in small environments. 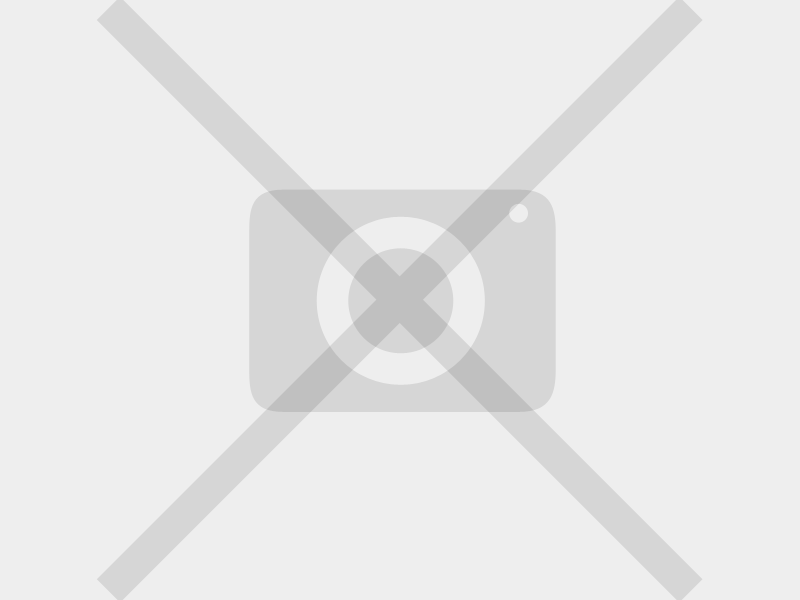